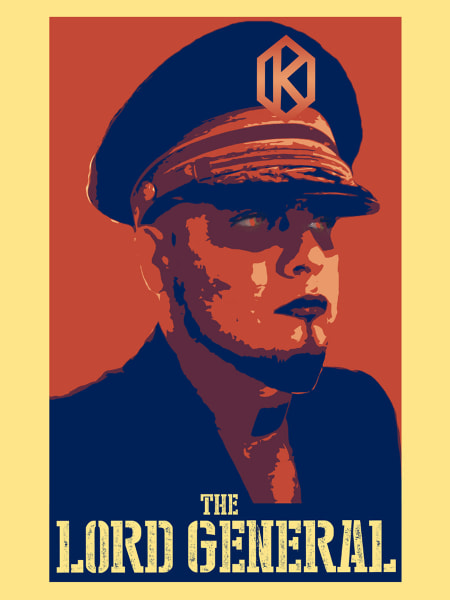 In 1999 a revolution began in South Texas. Lord General Koruptore lead a hard rock rebellion against the repression of free thought and expression. In October 2003 the movement suddenly ended, rumors of exile, conformity and mental institutions were whispered throughout enthusiasts.

In 2015 Lord General Koruptore returned from the depths of hell with a band of demons and a new video for the song “Don’t Go Blame it on Me” which is part of the soundtrack for the STX Media film, “Dreadtime Stories”. 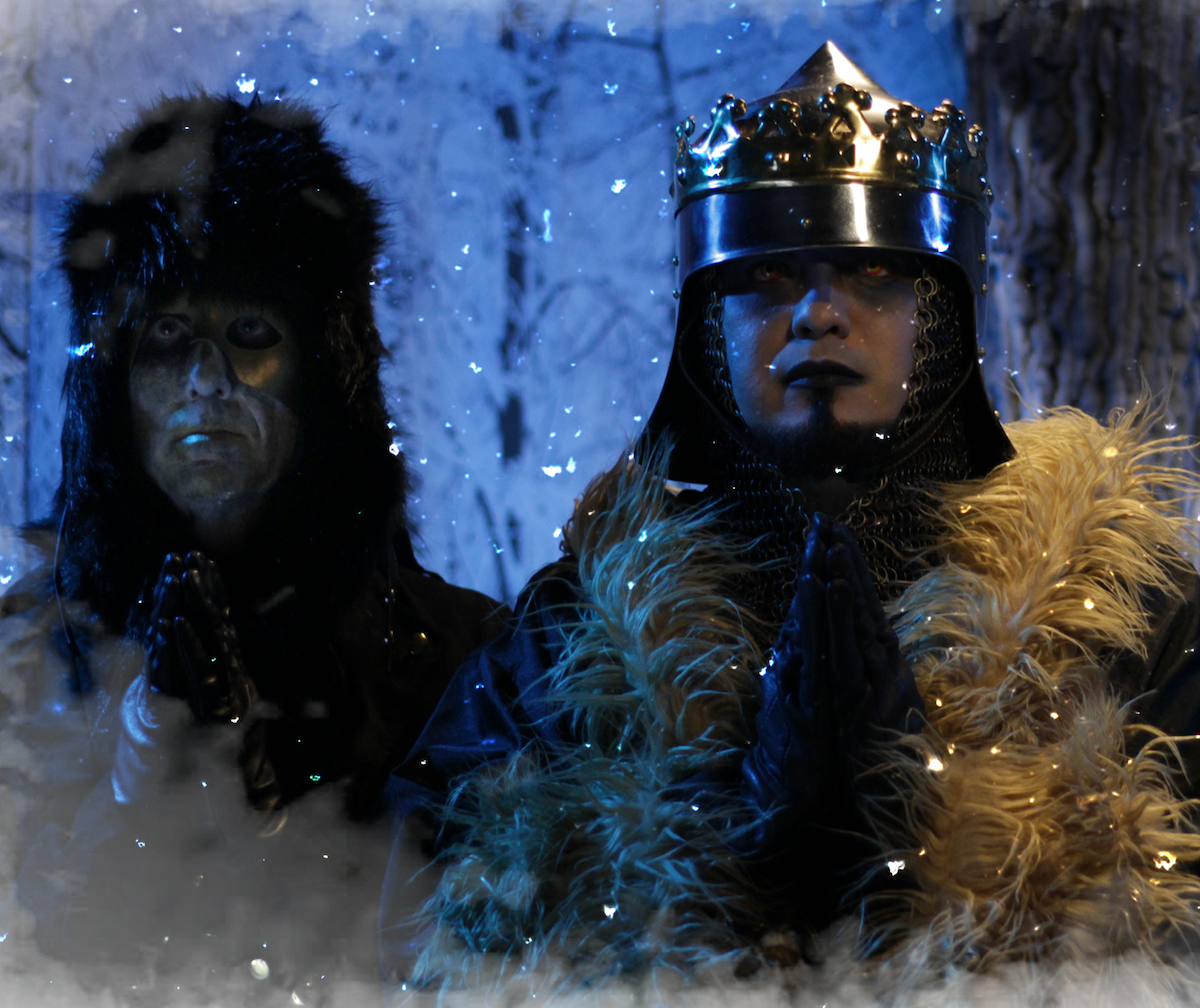 DON’T GOT BLAME IT ON ME (from Dreadtime Stories)